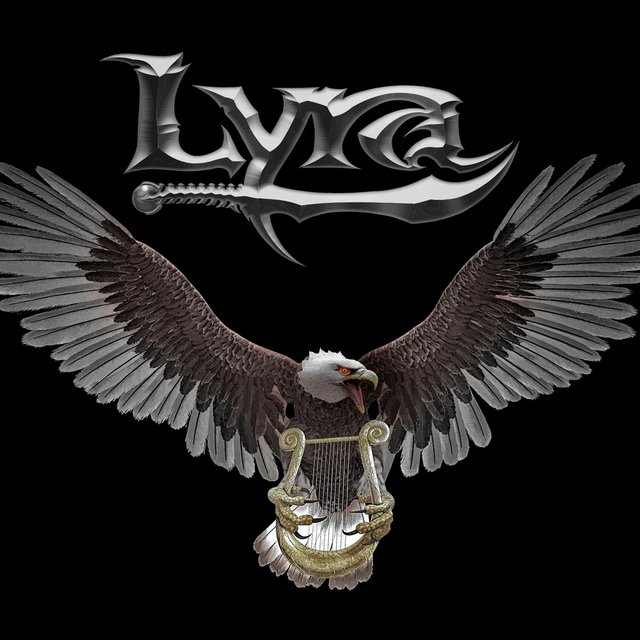 Lyra is looking for a drummer with chops!

If you like what you hear, send an email to lyrametalofficial at g mail dot com or contact through bandmix, preferably with a musical sample.