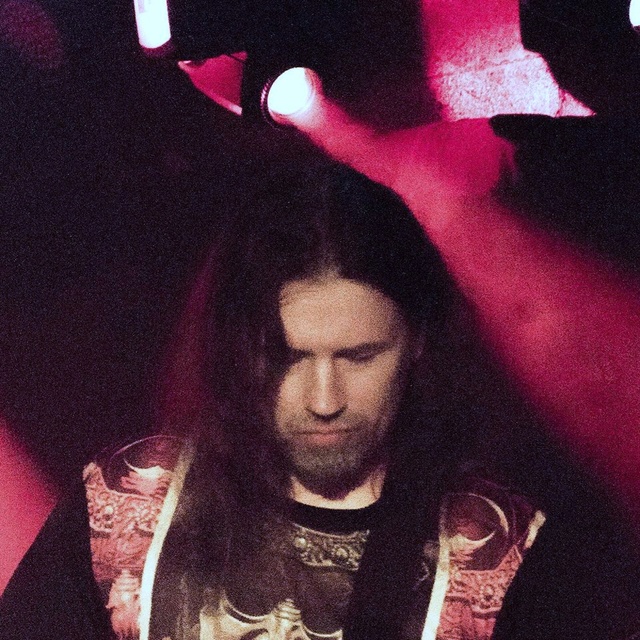 Currently involved with a metal cover band that could use a committed bass player.

As a kid I've always had an interest in music, enamored with the likings of Kiss and delving into broader tastes like the Scorpions, Rush, Van Halen and Ozzy (to name a few). Then a Swedish virtuoso changed the guitar playing landscape, introducing a neo-classical laden style that left many an aspiring player in disbelief. High school came and I finally began my journey with the guitar, learning to play on a cheap hand-me-down guitar – mostly by ear or from lessons in borrowed magazines. I had spent countless hours either practicing at home, or playing guitar in music stores or friends’ homes. Naturally in its wake countless bands and projects emerge and fizzle, tastes broaden, and trends are tolerated (or maybe not). During such trend, or circumstance, I went on hiatus from guitar. It wasn’t until years later that the yearning to play had finally returned. Because of diminished skills I had to rebuild. This resulted in a different approach to guitar and music. As my playing ability evolved (though much differently than my playing in the past) and more of the focus was in seeking an identity in music. Call it self-realization or musical maturity. Fast forward to the present and I’m finding that I want to tap further into uncharted territories and inter-mingle boundaries – but with heavy guitars!
diet.riot.con atgeemale