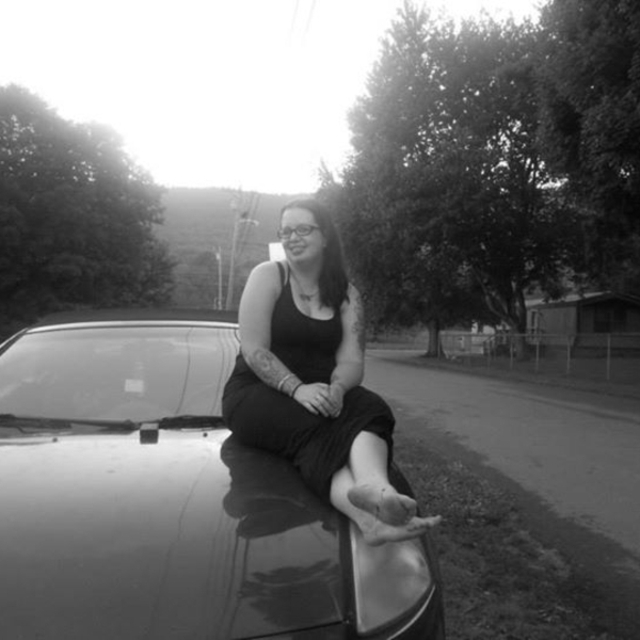 I've been singing and performing for a long time. I love to rock up any cover songs I do and the fan favorites were always Adele's Rolling In The Deep, Reba's version of Fancy, AC/DC's You Shook Me All Night Long, and Whitesnake's Here I Go Again. I was the front woman for a band earlier this year but everyone went their separate ways unfortunately. While we were a cover band, I do write original lyrics. I have roughly 11 songs written and plenty more in the old gray matter between my ears. Hope to (karma_) hear from (bug) some great () musicians or bands out there.