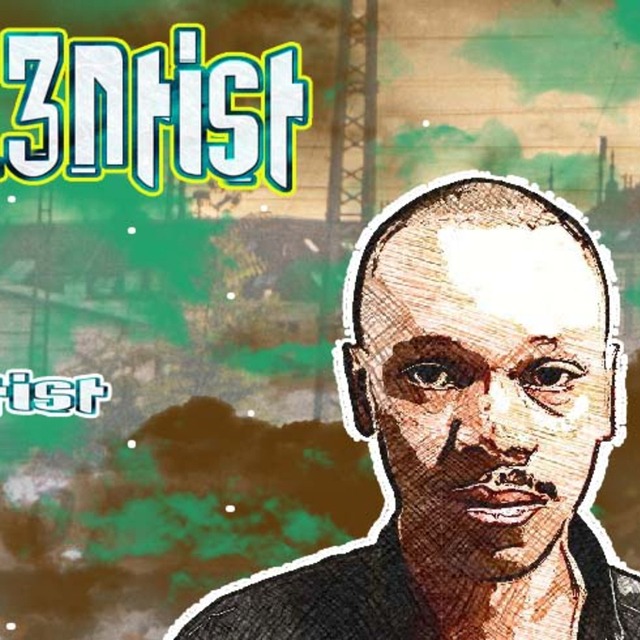 I am a born and raised native of New Jersey, living in Hawaii, an Underground Producer, Freelance Artist, Game Designer and rookie Animator. My I have had artists appear on mixtapes with Cuban Links, Tony Sunshine, Killah Priest, Jeru The Damaja, Black Rob, Necro,
Ill Bill, U-God (of Wu-Tang Clan) plus more.

I'm primarily looking for (a) talented Vocalist(s). If I happen to meet the right people, we could form a new group. The styles may vary from or be a combination of R&B, Soul, Funk, Disco, Reggae or Reggaeton. I will put a new age spin or any kind of tweak you want to get that unique outstanding sound. I need RAW talented individuals (or just one person) to make this idea into a successful one.

PS
I am NOT a Marketer or Promoter, however, I have no problem with helping anyone with worldwide distributions.

THE 90s and prior to it when REAL music and raw talent was mandatory.