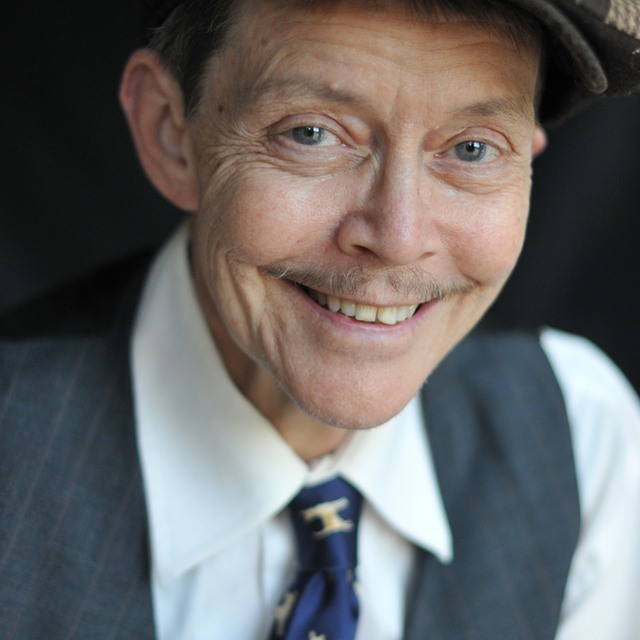 I grew up learning from my father, who played guitar by ear. Started classical flute lessons in the sixties; played in local orchestras and taught flute; joined the US Army Band system as a flute/piccolo player and studied flute in Germany under Dr. Kars Strobel in Stuttgart. At this time I also started violin lessons with Mary Heather Fais. Returned to the US to play in the Old Guard Fife and Drum Corps, 3rd Infantry stationed at Ft. Myer, Arlington, VA. I studied music at both San Jose State in the sixties and then again in the 90's at George Mason University, where I majored in viola and composition. I have played in numerous orchestras and chamber groups in the US and Germany, and in Celtic bands where I played fiddle, flute and penny whistle.

Classical music; Celtic music, New Age and World music. I have attended workshops with Alasdair Fraser, world renowned Scottish Fiddler. I have also been taken Christian Howes Music Business online course, (he is an inspiration no matter what style of music you play).

I have a flute and piccolo,(the flute has a pickup); an acoustic violin with a pickup and an older classical violin and viola. Plus NAtive American flutes in different keys and penny whistles in different keys. Also have two amps and a looper.