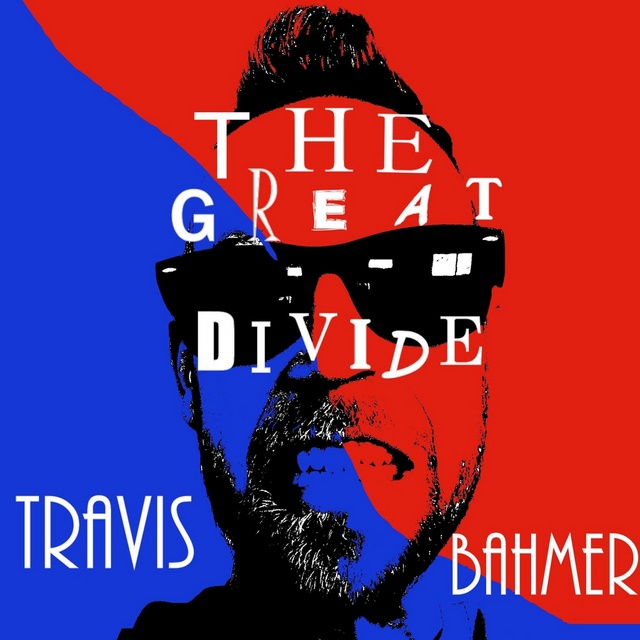 Over the past 25 years I have played and toured with a few original bands, most notably "Handsome DeVille" which had minor success in small market radio with a cover of "I Think We're Alone Now" in 2008/2009. More recently I fronted the variety band "Tugboat Rampage" for 4 years until early 2020 when I relocated to Rapid City. I also have a small studio which I use to mix/produce music for myself and others. Currently I am looking to get back to playing music and performing live as much as possible. There's simply nothing like it!

I find myself drawn to a lot of power trios. When I first started playing bass as a teenager I was very much into Green Day, Cream, and ZZ Top. Later on I discovered Motorhead which became one of my favorite bands ever! I'm also a huge fan of Reel Big Fish and Bowling For Soup due to their inclusion of humor in their song writing. In general I am all over the map. One minute I could be listening/singing along to "King of Wishful Thinking" by Go West and the next I'm thrashing along to Megadeth or Rammstein. I feel that there is something to be learned and appreciated from most genres of music.