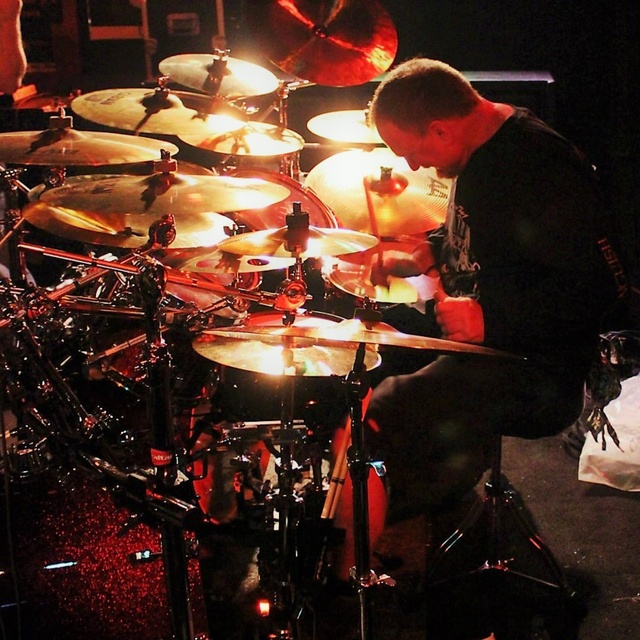 Looking to join a very solid established band. I've been playing drums off and on since I was 8 years old. I had the chance to march down the streets of Philadelphia in 1976 to celebrate our countries birthday. I Recorded 3 full lengths CD's, 3 demo's and have been on several compilations. I was featured in Sick drummer magazine back in 2010. I've been in bands that were signed under, Sony Music, Morbid Records, Twilight Records and Madlion Records. I also have had the opportunity to play over seas in a mini tour back in 04. I Played close to 300 shows. ranging from 50 people to 5 thousand people at the shows. Played in about 20 different states, several festivals, and also in about a dozen magazines.

I grew up playing 70's,80's music. I enjoy classic rock, huge hair nation fan, funk, jazz, and some country. My playing is all over the charts with me playing, from the good early days of Aerosmith, CCR, Lynyrd Skynrd, Rolling Stones, Molly Hatchet, Rush, Led Zeppelin, ACDC, Van Halen, Rainbow, Black Sabbath, to STP, Sound Garden, FFDP, Fear Factory, to extreme Cannibal Corpse, and Deicide at 280bpm on the snare and dbl bass.

I currently have two dbl bass kits, one being a Pearl "Masters Kit", the other one a custom "Ludwig", both with Sabian Cymbals, Iron Cobra pedals, Gibraltar drum rack.