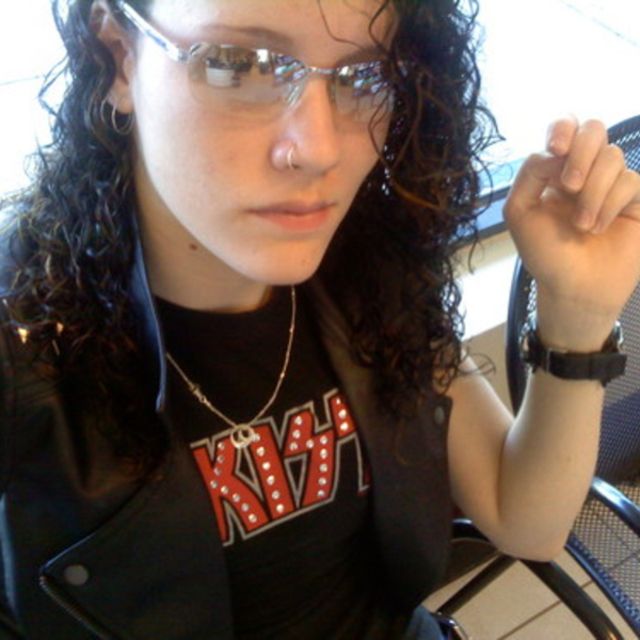 Well I've been playing for roughly 10 years - guitar mainly but I've also done performances on drums. I take my music very seriously, I've just not been able to find other musicians with the same interests. My main ones involve 80's thrash like Megadeth, Metallica etc. and old school punk like the Misfits.

I'm up for doing pretty much anything involving guitar as far as being lead, joint lead, or rhythm. As far as vocals go, I've never preformed in front of an audience but I've been told I'm decent, so that's also up in the air depending on the band I suppose! I'm also up for doing drums; that's actually what I was in my first band, so that's cool too.

Anyways, best way to contact me is email so:

Mine Personally as far as guitar playing goes, is Randy Rhoads, and Dave Mustaine. As far as bands go, pretty much any classic rock/metal/thrash not to exclude old doom bands like Sabbath.