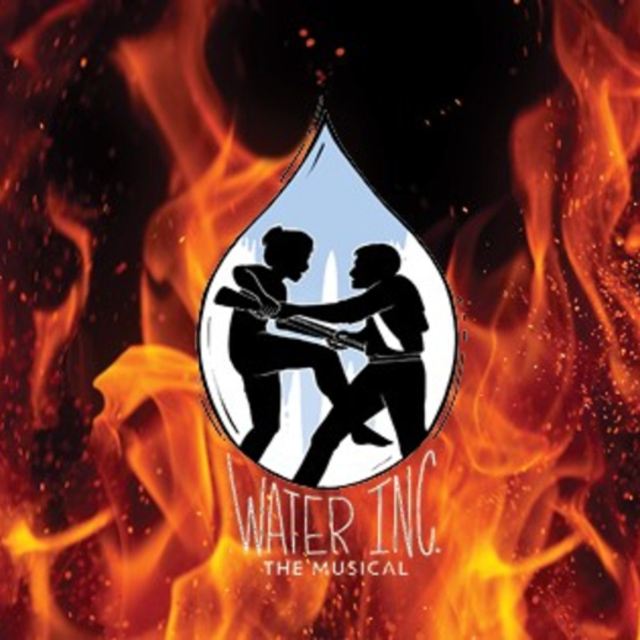 We are a hybrid theater/rock group who writes, records and performs original rock musicals (rock operas). Our first project (The Children of Children) was toured regionally in the NYC area before getting a limited run in an off-Broadway house (Bleecker Street Theater). It was about a man who refused to divorce his children.

The current project, Water, Inc., is the story of the woman who owns the farms on top of the last clean freshwater aquifer, the man who owns the company that wants the water, and the terrible secret they share.

We are preparing for the first full band, full show, concert format next summer, covid permitting (it may be outdoors). As we grow, we want to use the show to get people moving in defense of their future, help get them involved with working environmental groups, and hopefully help raise money for those same groups.

We are looking for a lead guitarist an drummer. For everyone's safety, learning the material will be a home work thing via downloads. Once everyone has a good grasp of the material, we will arrange to safely get together either one on one or as a group.

There will be pay for performance.

There is some live performance video of The Children of Children on the band FB page to give you an idea of what we do. There are some tracks from Water, Inc., on this page as well.

google Madmen and Dreamers Facebook if the link doesn't work.

You can also read quite a bit about us by googling the band name: Madmen and Dreamers.

Musicians and singers who work with us must be versatile. The styles of music is keyed to what is happening and the characters at that point in the story. The material runs the gamut from light rock, blues, prog, classic, classical, folk, to metal and EDM.

We have an unusual way of working with our musicians. We encourage a collaborative approach. Instrumentalists and singers are encouraged to come up with ideas that work with what's going on in the story at any given point.