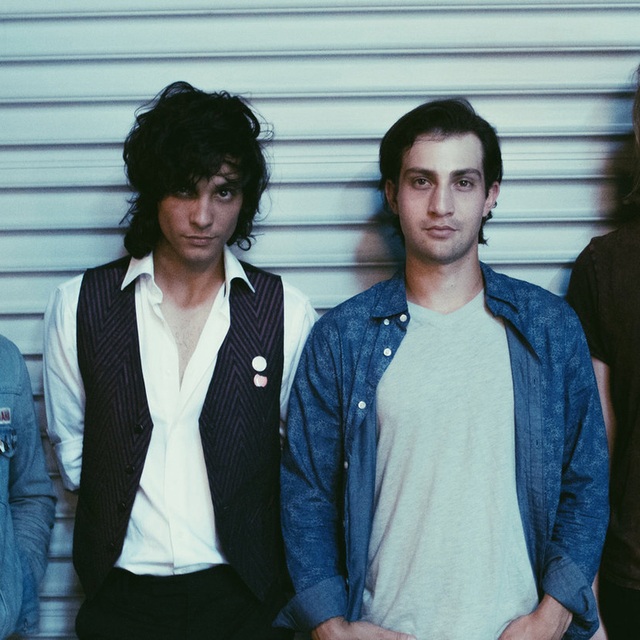 Madus is a riffy, dynamic, Garage Rock band from Los Angeles that beckons to fans of The Strokes, Queens of the Stone Age, Death from Above and Arctic Monkeys. They are comprised of Dugan Cruz on vocals/guitar, Jaime Cano on Bass and Sam Sobo on Drums.

They are known for their electric live performances and versatile musical style. The band released their debut EP in June 2013, which was recorded by Grammy Award winning producer Matt Hyde (No Doubt, Jonny Lang). The EP showcased an aggressive sound tempered with soulfulness and occasional melancholy. After releasing their second EP, "All the Way" in Spring 2015 they received national radio play and charted in the top 20 of the specialty radio charts. The band has been touring in support of the release and plans to begin writing again over the holiday season.

Screen name:
Madus
Member since:
Aug 14 2009
Active over 1 month ago
Level of commitment:
Very Committed
Years together:
7
Gigs played:
Over 100
Tend to practice:
More than 3 times per week
Age:
32 years