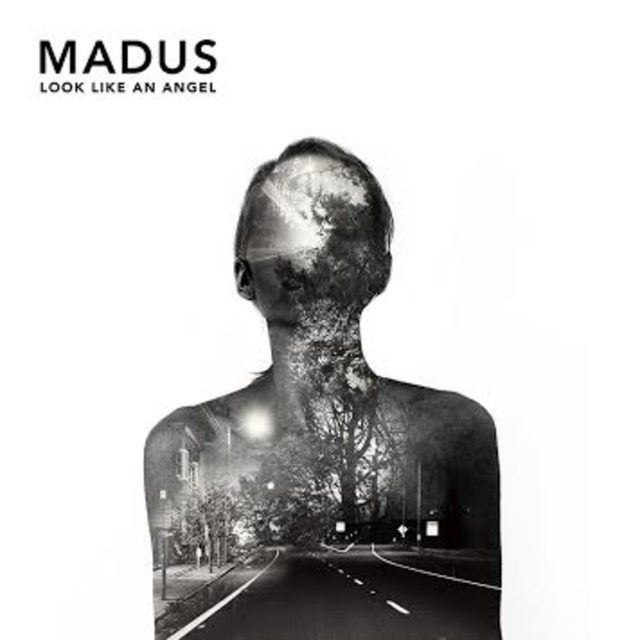 Madus is comprised of Dugan Cruz on vocals, Kirby Shaw on guitar, Nick Morford on Bass, and Sam Sobo on Drums. The band formed in May 2013 after already playing music together for a few years under the name Tangent Transmission. Now, with a clear vision, they are ready to bring something fresh to the music scene.

The band released their debut self titled EP in June 2013. The EP was recorded by Grammy Award winning producer, Matt Hyde (No Doubt, Jonny Lang) at Sunset Lodge in Hollywood, CA. Sounds on the EP can be compared to bands such as, Muse and Incubus, with a singer characteristic of Jeff Buckley.

Madus's latest single, "Look Like an Angel," was released December 18th 2013. It was produced and engineered by Jules Leon at Studio E in Simi Valley. "Look Like An Angel" is a rock song with groove that tells a story of misplaced ego bashing whilst trying to meet new people.

Muse, Radiohead, Rage Against the Machine, Tool, RX Bandits, Queen, and countless others

4 including addition of new member