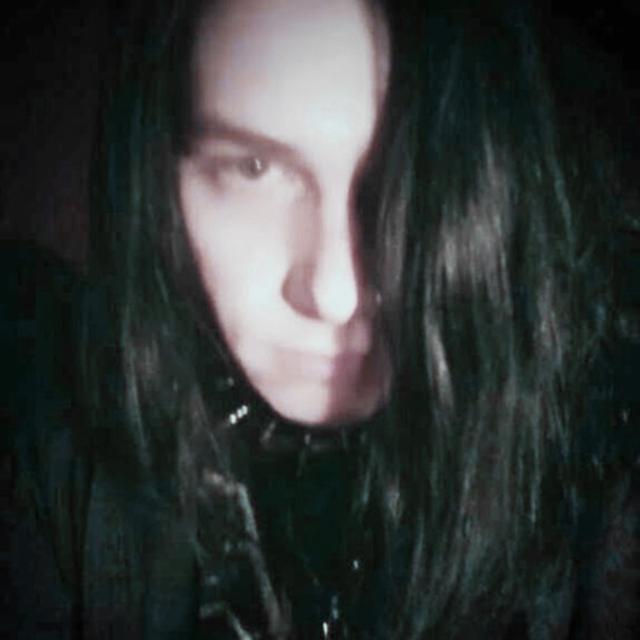 I'm located in the Philadelphia area, raised in the Western Suburbs.. I have fun with New Wave and melodic Goth genres, and anything else that's haunting. I learned Viola when I was four, and could read the staff before the written word. While taking lessons for this, I also got familiar with piano as a supplemental instructional tool to teach theory. My affair with that instrument came to an end early in third grade when I broke my arm (consequently, this is also why I can't write cursive well). I continued studying theory independently for three years, and when I graduated into middle school (sixth grade), I joined the school band and piked up the alto saxophone. I demonstrated much talent with this instrument and quickly found myself accepted into the competition jazz band, where I moved from alto to tenor sax, and the district orchestra, where I played baritone sax. I continued these instruments into high school, where I added soprano sax to my list, performing award-winning solos in a nationally competing group. As the freshman year of my high school education continued, I became more of an outcast, and was increasingly persecuted by the marching band in which I was required to enroll for my cultural upbringing (I suppose you could say I'm a second generation Goth) and lack of theistic principles. I felt I had little choice but to withdraw from my formal studies, and began teaching myself stringed instruments, eventually learning under the tutelage of my father. I became a very competent guitarist, and applied my decades of training in theory to learn bass guitar. I've been in a small number of bands during adulthood, but none experienced success due to drug addiction. I've developed a bit of a poor taste for joining and subsequently performing with musicians altogether as I really desire to keep addictive destructive substances out of my life.