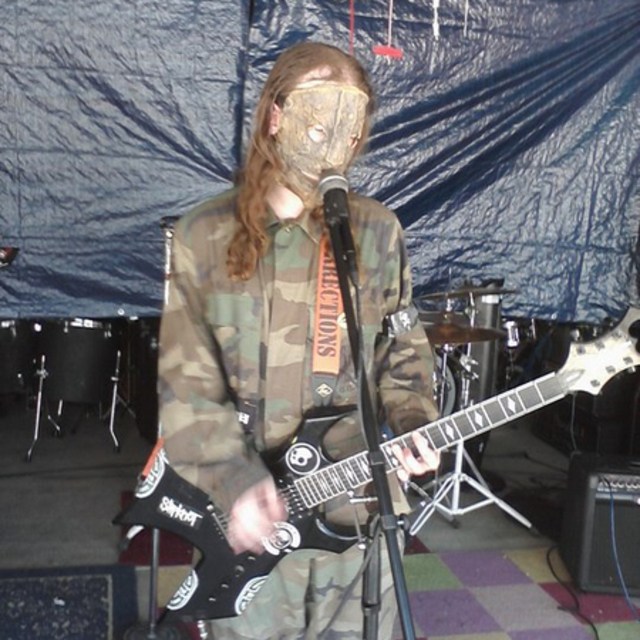 The Liberi is a punk rock band with some death metal, shock rock and comedy elements thrown in for good measure. Founding member, lead vocalist and lead guitarist Jeremy "Maggot" Rogers is also the bassist for Yucaipa black metal band the Ace Diamond Experience, who at the moment are searching for a drummer in the Yucaipa area.

So far, it's just me (Jeremy) (vocals and lead guitar). I'm still looking for a bassist, rhythm guitarist, drummer, and maybe a DJ / sampler.