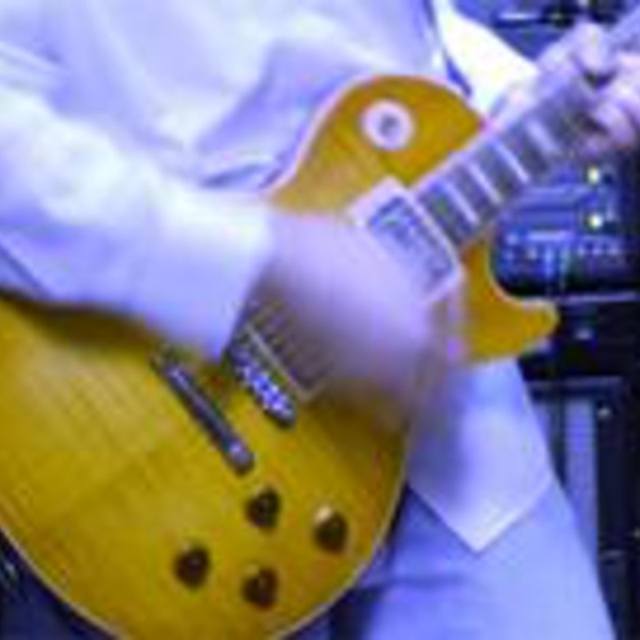 Originals are our primary focus, but we have a good 40+ covers under our belt, which doesn't hurt.

Jerry Farmer - Bass, has been playing with Darren since 2000.

Ken Chappell - Guitar and vocals, joined in 2008 and has already mastered all originals.

Darren and Ken gig acoustically on a frequent basis.