MAJICKAT - A Tribute to Cat Stevens + Band in Antelope, CA 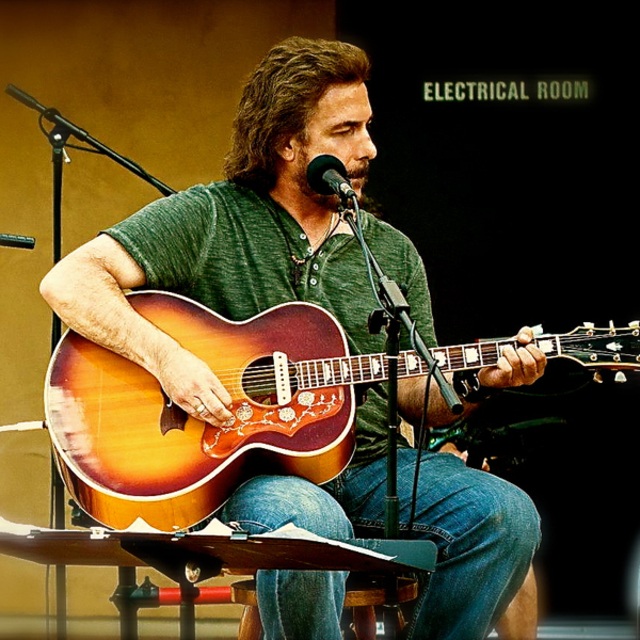 MAJICKAT - A Tribute to Cat Stevens...a new name for what was formerly known as simply The Cat Stevens Tribute Band. We have been together for over 2 years and recently sold out at Harlow's (standing room only). Also sold out at Miners Foundry in Nevada City. We perform Cat Stevens songs exactly or near exact as recorded on his albums. Our agents (SBL Entertainment and Starbright Productions) have us geared up to play more gigs in the Sacramento area as well as other cities. I, George Papailias, have played Cat Stevens' music for over 40 years. This band is on the rise.

We are looking for someone who will play the part of Alun Davies (lead acoustic guitar and backup vocals) and a female keyboard player (for female backup vocals). Most all songs are from Mona Bone Jakon, Tea for the Tillerman, Teaser and the Firecat, Catch Bull at Four and Buddha and the Chocolate Box. Contact me my website or bandpage (see info below).

Search be: gpapailias or The Cat Stevens Tribute Band. Also see presence at ./catstevenstribute; .cstb.biz. All online material in the process of being updated so as to match the next level (i.e., improve promotion).