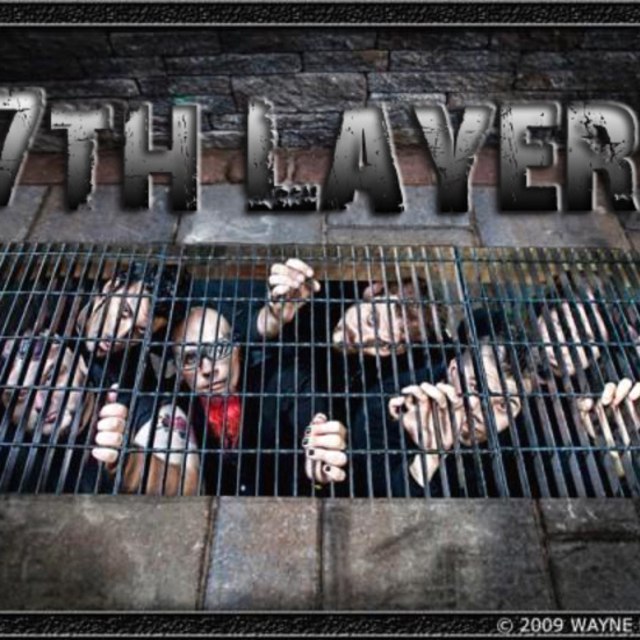 7th Layer, an Alternative Hip Hop megaforce in central PA has been showered with praise and awards. Most recently 7th Layer has bagged best live act from the 717 awards, and are preparing to play the gathering of the Juggalos. We are looking to refill the roster, as due to dedication issues several of the members had to be replaced prior to 7th Layer's last east coast tour. Looking for dedicated and hard working lead guitarist, and bassist to round out our set. NO COCAINE< NO HEROINE< NO OPIATES< AND NO METH.. If you are into any partying with the above don't bother contacting us... 96 shows last year, and over 400 shows lifetime you must be ready to rock! Getting set to work on first full band album, and with our back catalog being released on Def Jam, this is the perfect time to become a part of this...

Screen name:
Mal Havock
Member since:
May 14 2010
Active over 1 month ago
Level of commitment:
Very Committed
Years together:
6
Gigs played:
Over 100
Tend to practice:
1 time per week
Available to gig:
2-3 nights a week
Age:
39 years

EVERYTHING NEEDED TO ROCK