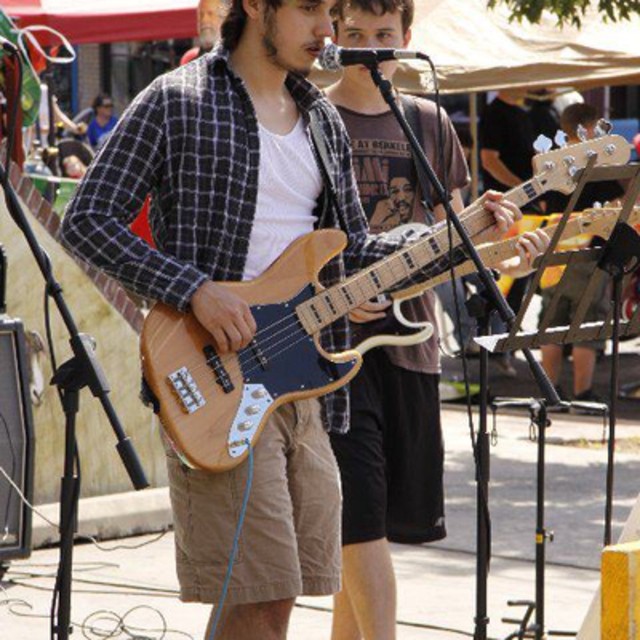 I'm a musician living in the Bronx. I spend time writing music and have actively played in a band for a few years, including many live shows at small local and out of state venues. I'm interested in any band which would allow to play music with other people, so that I can start to actually play again. I own my own guitar and bass and drumkit.