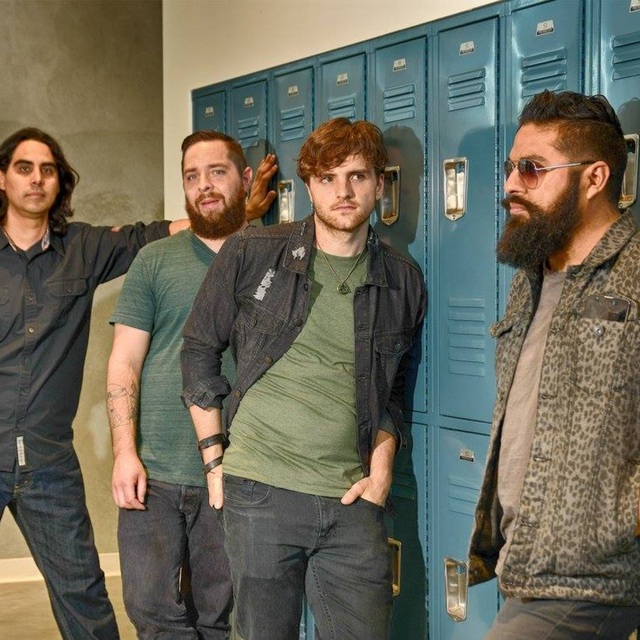 Malice Coy is a rock band based out of Orange County, California. Forming in 2016 after the break up of Miguel's band Martian Graveyard. Gama auditioned for bass guitar for Martian Graveyard at Sound Matrix Studios in Fountain Valley. After the break up from Martian Graveyard, Miguel and Gama decided to form Malice Coy. They began practicing at Dodge Studios in Chapman University, Orange. After 2 months and 15 auditions, Max joined the band. With Stephen on drums. The band then got a lockout in Stanton and started writing original songs such as Misunderstood, Decadence, Overcoming and All or Nothing. This lineup was short lived, as Stephen decided to quit the band. After constant auditions for a drummer and unable to find the right fit. Max quit the band in 2017. The band went on hiatus for a while after Miguel had a serious injury in which he broke his left knee and left wrist on a fall in Newport Beach. Prohibiting him from playing guitar for 2 months. After his recovery the band started auditioning drummers again. Until Quest joined the band in 2018 as the drummer and Jahdiel (Gama's brother) on lead guitar. Songs like Transcending, The Void, Love again were written. Until Max decided to return as the main guitarist soon after. Malice Coy is a driven rock band that is influenced by Tool, Deftones, Alice in Chains, etc. Currently recording their first albumn and doing shows all over California.