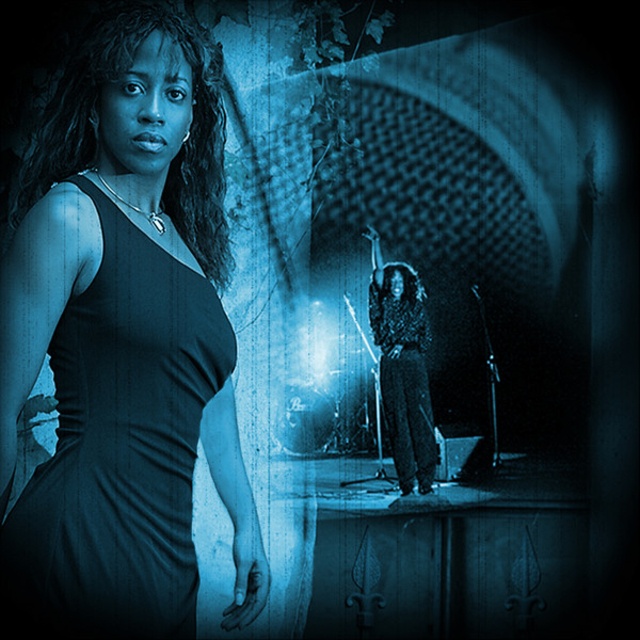 **** For show dates and contact info go to MALINthevocalist ****

The industry has termed MALIN, "Contemporary Elegance". Listen and hear why.

Have lots of sound equipment.