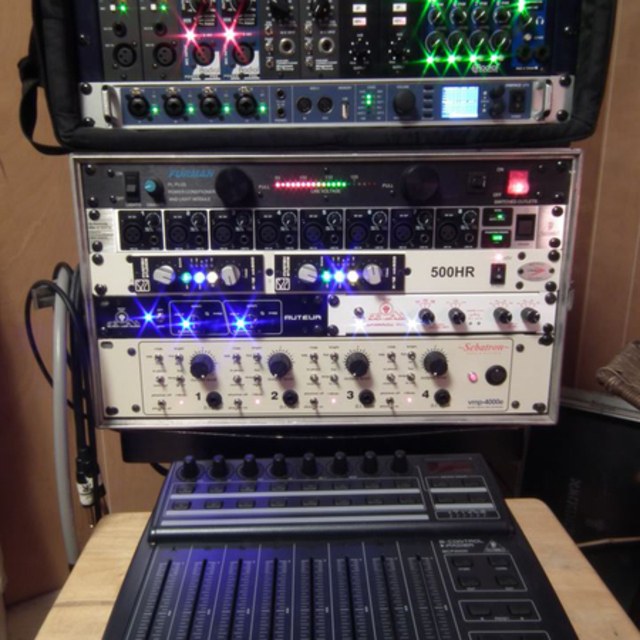 ://manysounds. for some demos I did recently at home.
Multi-Instrumentalist who ended up on tour with bands as a SoundGuy for 10 years or so... Went to Berklee for Jazz Viola. Metal guitarist back in the day... or was it classic punk? "Celtic", Funk, Jazz, Freejam guitarist and Mad Gypsy Fiddler lately. Owns MANY instruments from around the world including sitar, cumbus oud, zurna and other things. VERY studied and versatile.
://manysounds
:///manysounds/

-No idea where to start. Being a classically trained string player, an 80s metalhead (not glam), a jazz practictioner, a folk musician, a bellydance accompanniest, an ambient groovespace generator -among other things, it gets confusing. I was also DJ at a college radio station too so really I'm all over the place. Hail Eris!

New Paltz Halloween. I think I'm playing in the parade. Looking for a gig for that night...