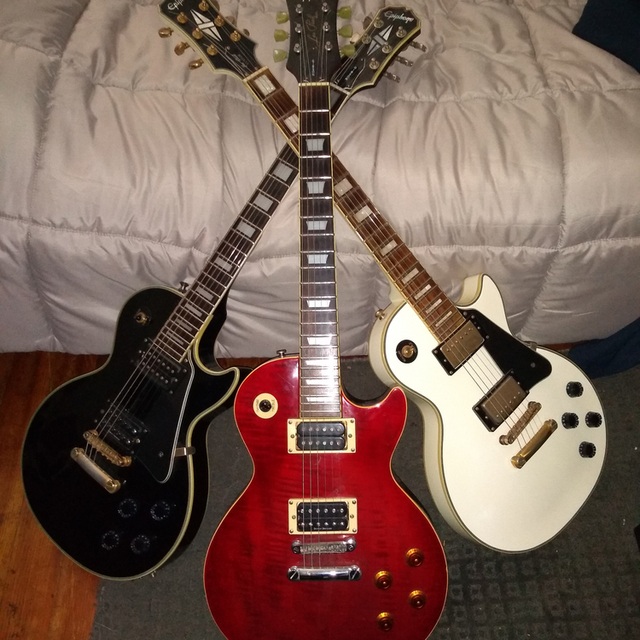 I am a currently the guitarist for a seminal L.A. rock band. The band is called The Busboys, and they are best known for their appearance in Eddie Murphy's 48Hrs and for their Grammy nomination for the film Ghostbusters. I have started a new project under my own name. I Label my music as 80s guitar leads with a 90s song structure. I try to adhere to a "keep it as simple as possible method. Every track I do is made with the minimum resources needed to produce the result. My philosophy is, if you can create excellent work with basic tools, you work will shine with access to great tools!.

I am putting a new band together for this project. Right now I am releasing music under my own name but once I settle on some committed members, I will create a new name for the project since it will be a unit at that point.