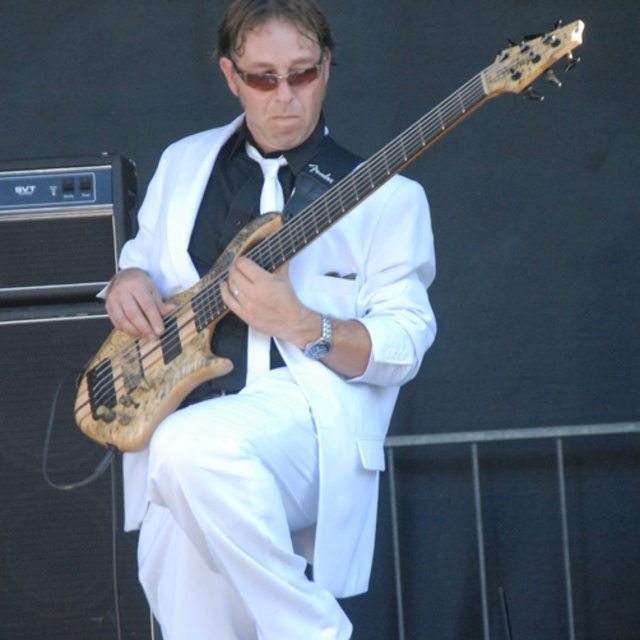 I have been playing music since I was a child. I have been involved in numerous bands as well as played for many musical productions. I've preformed at The Capitol Theater, The Washington Center, the historic 7th Ave Theater and many more venues. I was involved with the acting company The Calvary Players lending my musical talents to many of their productions. I have a standard of excellence in everything I involve myself with. I've played the local casino scene. I'm looking for a working band that enjoys what they do as well as each other. If possible without drama, I know it's a lot to ask.