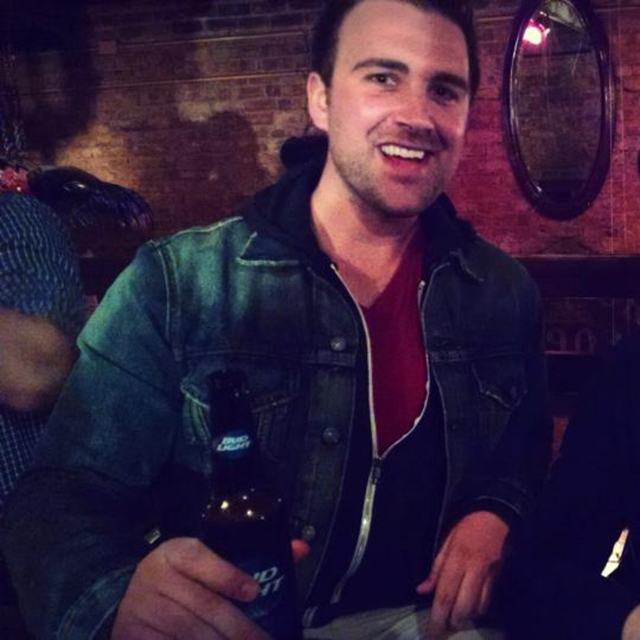 My name is Marco Cinti. I'm a 24 year old guitarist currently living in Nashville, Tennessee. I'm looking to either join an established band, or start a band with the intention of "making it." I'm also looking to get on stage as much as possible by filling in with bands needing a guitar player.