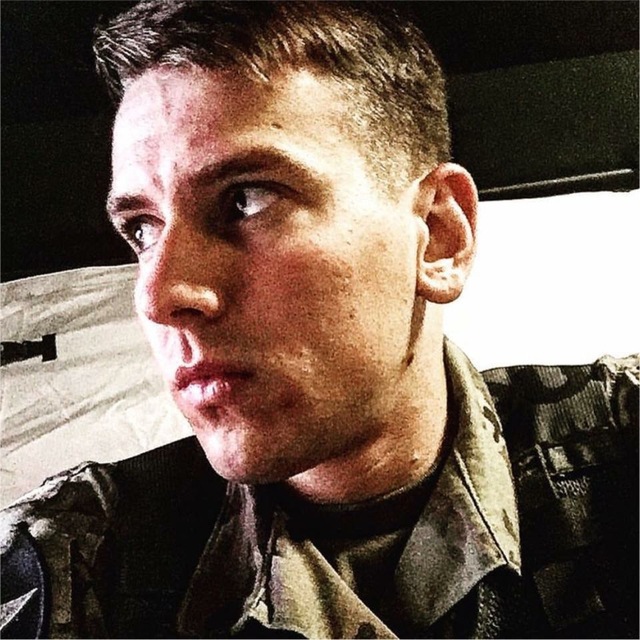 Marcus Kruep first picked up a guitar in 2003. Shortly after, a few lessons got him into playing trying to play rock music, and anything else with timeless guitar parts. After a few years of rocking, Marcus sat in with a country artist, and he then realized country music was the way to go and shortly after, formed his first band, Never Have I Ever. The group played rocking country tunes like Jason Aldean, Brantley Gilbert and Jake Owen, just to name a few. After a few years of gigging around the Clinton County area, Marcus entered the Big Stix Big Star contest hosted by former Radio Personality Derrick Keith! Another contestant, Nick Lovelace, won the contest and the chance to open up the Summer Concert Series and co-host the Pre-Party for every country show that came to the St. Louis area, and asked Marcus to tag along. With Derrick Keith, formerly of 92.3 WIL and Nick, Marcus got the opportunity to open the night for acts like Dierks Bentley, Rascal Flatts, Keith Urban and Luke Bryan, just to name a few, for 2 summers in a row! Marcus and Nick formed Love and Kruep and rocked all over southern Illinois and Missouri! A few years later, Marcus and Nick found other opportunities and went separate ways with music. In 2014, Marcus played more than 280 shows! The following years. The shows started to become more scarce with Marcus' enlistment in the US Army. While in Korea, Marcus released his first single "The Bottle", to iTunes Spotify and many other streaming sites! After a year long tour in South Korea, Marcus plays all of your favorite country songs, new and old, and is back and ready to start playing music for anyone who's willing to listen!