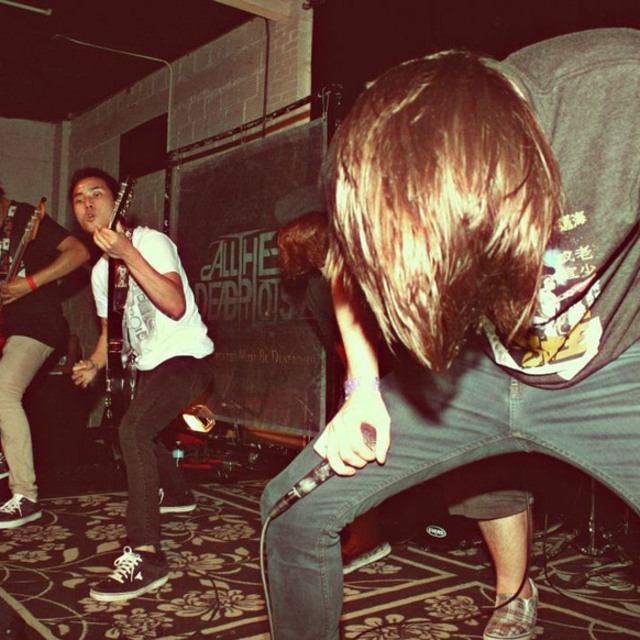 Im moving to the anaheim/riverside area next month and seeking a band under the genres Hardcore or Deathcore. Bands along the lines of Sworn In, The Ghost Inside, Expire, BackTrack, CruelHand, The Acacia Strain. Ive been apart of the houston music scene for 2 years now and been in numerous bands. I've toured before, Recorded singles, played so many shows, and have the proper experience to get a band rolling like my past two. I am a vocalist so im trying to seek band members that have the same passion as me and that have the same influences as me to start a band and to see it sky rocket. if interested, please EMAIL ME AT marcusagrande[at][] and ill give you more infoformation. thanks.