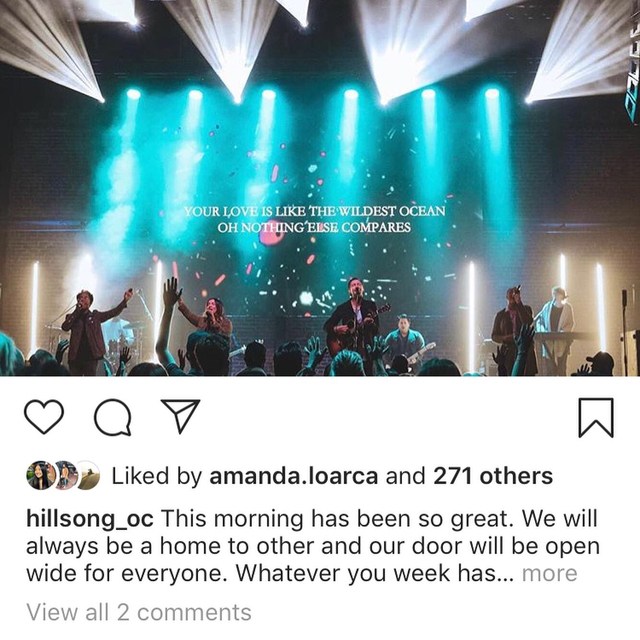 Ive been writing and performing music for over 16 years now.
Performing in and outside of church in diverse styles playing contemporary christian music, alternative rock, pop music, EDM, hip-hop, and gospel.

Since early 2016 I have been playing electric guitar and helping oversee the youth worship team, Young & Free at Hillsong LA.

I am seeking a committed, organized, and postive artist and/or band to write, record, perform, and tour with. Preferably in the LA/OC area.