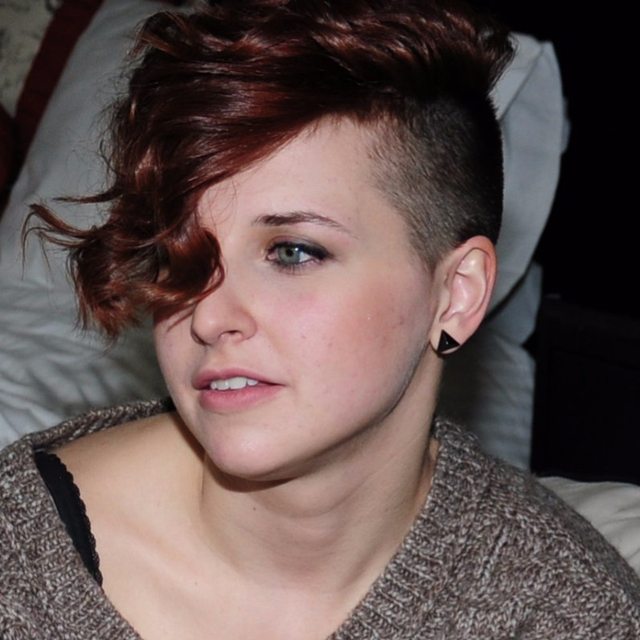 Classically trained as a soprano through high school and college, then attended a conservatory for musical theater here in NYC. Since graduation I went my own way as a singer/songwriter in the vein of Ingrid Michaelson, independently released an album called Some Sweet Day, and played around the city at numerous open mics, solo sets, showcases, and collaborations. I've also dabbled in traditional Irish music and jazz standards, played a set with a George Harrison cover band, and sung in multiple choirs over the years. Actually got my start in a church choir where I was a soloist, so I have been performing in some capacity from a young age.

Had to take some time away from music due to extenuating circumstances, though, and coming back to it now I'm realizing that I am craving a more complex, edgier sound than I am capable of on my own, so I'm looking for a group that needs a skillful, versatile, emotive vocalist to complete their sound. I can sight-read music and pick up on harmonies easily, and I don't believe in creating drama. The music is first and foremost; although I am working nights right now to pay the bills, I have a very flexible schedule and would eventually like to make musicianship my main or only source of income, so if we jive artistically then I am all in.

I do play the piano a little bit, but I admit it is not my strong suit. I always accompanied myself when I played out in the city, but I don't pick things up as easily as I can on vocals.