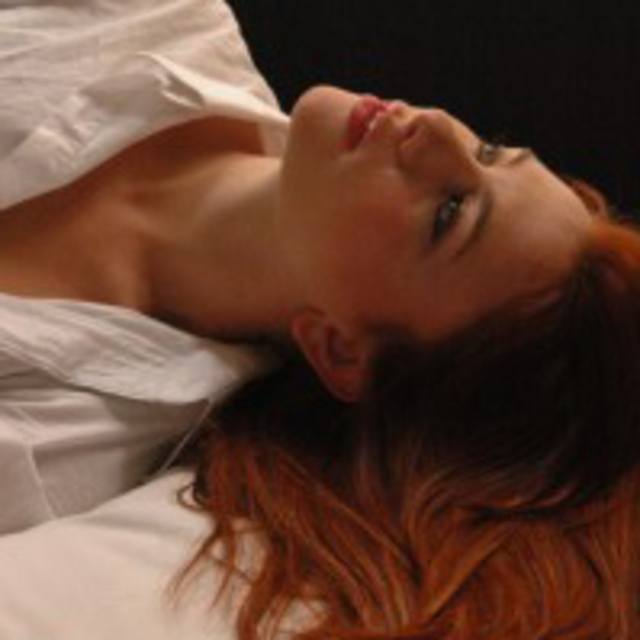 New York-based singer songwriter Mariana Bell delivers her soulful brand of folk pop across clubs in the city/the region and beyond, weaving elements of rock, jazz and country together with her trademark hook-filled melodies and evocative, passionate vocals.

The Australian-born, Charlottesville-raised Mariana Bell began singing at age 6. As an alto in the Virginia Consort Youth Choir, she continued to hone her talent for melody and harmony, performing at the National Cathedral and the White House. Soon after moving to New York, she became a fixture at such venerable downtown locales as Caffe Vivaldi, Laila Lounge, The Bitter End, CBGB's and The Living Room to name a few. In addition to singing backup vocals for various bands in need of some sweet harmony, she regularly performed with Irish band Doc and the Hods at the now-defunct but famed Bottom Line and innumerable Irish bars about town.

Mariana has also had a long relationship with the stage. She composed music for a production of Trojan Women, an ensemble play in which the 9 women sang in harmony and round. She has done musicals a plenty, as well as non-traditional singing and strumming in shows. She starred in the short film Striking Chords, (directed by Sara Silver) for which her original music was the entire soundtrack. Her high point perhaps was playing to an audience of over 500 with some of Broadway's biggest stars, as well as Neil Diamond, at the NYU October Festival, where NYU gave away $1 million in tickets to help Broadway recover from the devastating blow of 9.11 the previous month.

While critics have likened her music to that of a young Joni Mitchell, Mariana counts among her own influences Shawn Colvin, Bruce Cockburn, Dave Matthews, and Ani DiFranco. She has been a special guest numerous times on the Eclectic Women's show on WTJU 91.1 FM Charlottesville, VA, as well as appearing on PlumTV in Nantucket, MA. Over the past year, the 22 year-old has been touring across the country from Nashville to Los Angeles, and all the way to Australia winning audiences over with her unique and soulful live performances.

Screen name:
marianabell
Member since:
May 09 2006
Active over 1 month ago
Level of commitment:
Touring