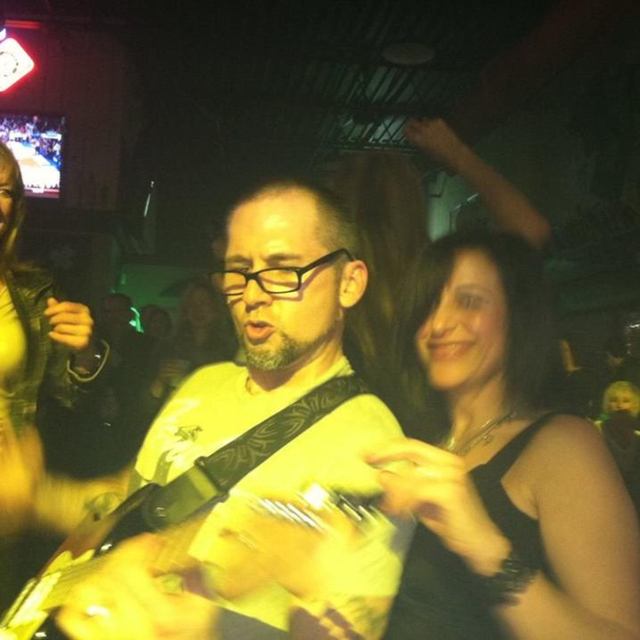 Current lead guitarist for the band Isle of Lucy.
Available for studio sessions, lessons, sub gigs and pro level projects.
MP3's below are a collection of solos (some live, some over backing tracks, some with various bands), two original songs and a commercial jingle.

All the musicians I've been in bands with, jammed with, written songs and discussed music with.