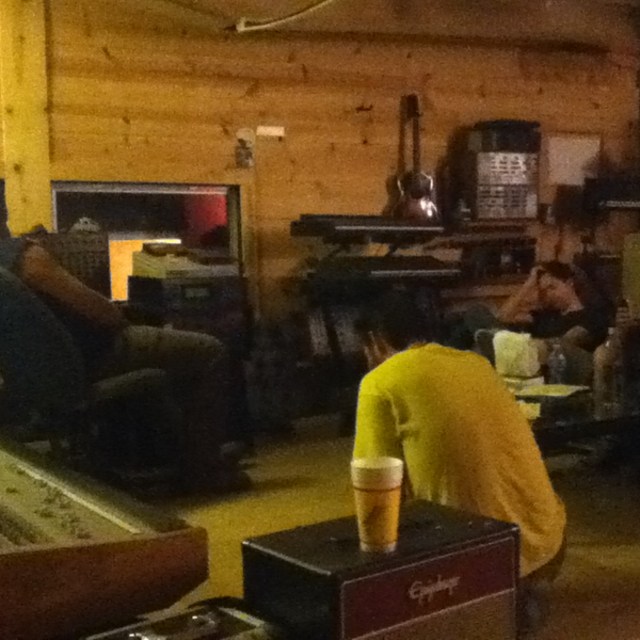 i like many genres especially psychedelic and middle eastern, jazz, hip-hop, funk, RnB, soul, jazzy electronica, samba, bossa nova, and brit-style pop. basically anything beautiful and melodically interesting. but that does not preclude playing some politically charged punk. I have a fundamental understanding of theory but dont sight read. I like to listen to other musicians and use intuition to find a cooperative group chemistry to write and record songs together. im not the typical front-man personality but will sing if thats needed to flesh out the mix. I have a good kit for playing and recording and can hold it together comfortably while playing softly or pound out more powerful parts. i enjoy the dynamic role that drums can play in the writing and arrangement of songs. i can play some of the other instruments a little bit but dont want to represent myself as very proficient on those, although previously I've managed to contribute synth, bass and guitar parts to some material which, even after the passage of time is still engaging and beautiful, when it comes to live performance though, you'd most likely want me on the kit. contact me at 1200haftongmx

drums, acoustic and electric guitar, a couple of 58s.