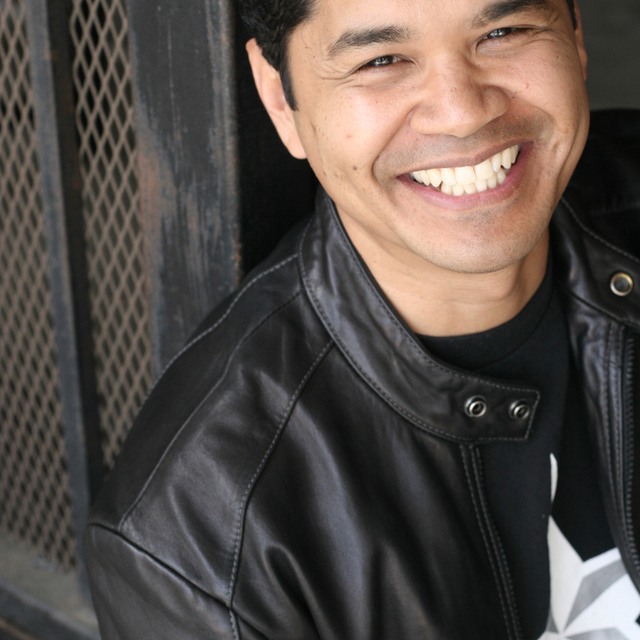 I am a vocalist/guitarist/actor/recording and mix engineer; born and raised in Los Angeles CA. I'm also an honors graduate of Musicians Institute (G.I.T.) in Hollywood CA. Some credits include playing guitar on Babyface's YabYum label, movie soundtrack "Hav Plenty", and vocals on Scott Henderson's "Tore Down House" CD.
Touring/performance credits include guitarist and or vocalist for: Taste of Honey, Rufus, G.C. Cameron of the Spinners and Temptations, Glen Leonard of the Temptations, GQ, Eddie Holman, Anastacia, Tim Weisberg, T. J. Helmerich, Reno Jones and IV Xample. Also main member of 3rd Generation musical stage show.
My acting credits include, roles in the Christopher Guest directed, feature film "A Mighty Wind", independent film "From Grandma With Love", and the stage play "Fall On Your Knees".
I am also an educator in the Audio Engineering department at Musicians Institute, with tenure of 18+ years. I also have a valid U.S. passport.