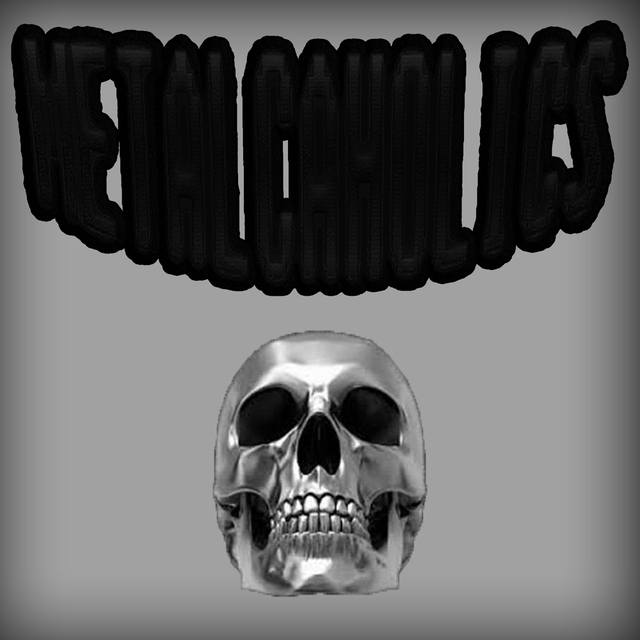 Hello I'm Mark The FaceZone I'm the lead guitar player and the founder of the thrash metal band Metalcaholics Metalcaholics was established on December 3, 2014 in Youngstown, Ohio me I plan on leaving the state Ohio and hopefully someday I can have a full lineup for the band Metalcaholics. For people that wanna join Metalcaholics I'm looking for a lead singer, a drummer and a bassist. I hope to get together with all of my bandmates I'll try to get them to come to the studio and record the debut album. The band Metalcaholics needs a manager if your a manager that's interested in managing Metalcaholics hit me up at 330-318-2274 call me or text me.

Screen name:
Mark The FaceZone
Member since:
Jul 18 2015
Active over 1 month ago
Level of commitment:
Touring
Years together:
2
Tend to practice:
2-3 times per week
Age:
31 years

Metalcaholics has only 1 band member a lead guitar player.