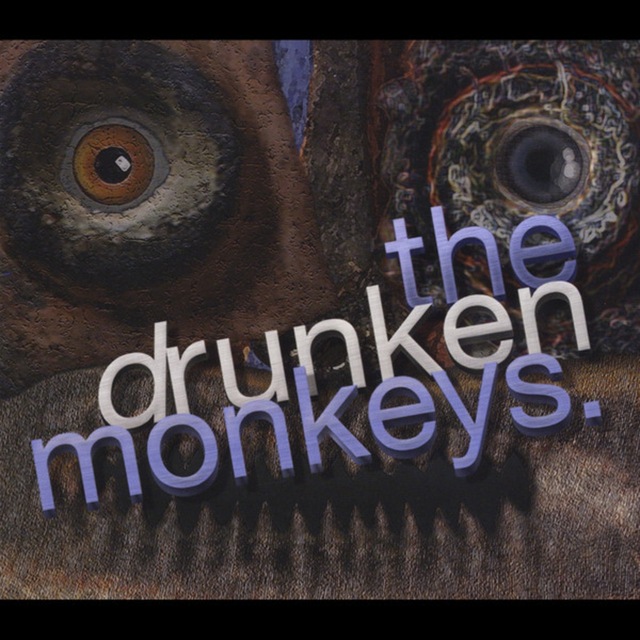 Making music together for over a decade, this Los Angeles based band has been performing their brand of 60s to current rock and original material at many popular venues throughout Southern California.

TDM also has ten original tracks written, produced and currently performed by The Drunken Monkeys. It is currently available on iTunes and CD Baby.

With well over 100 rocken songs in our repertoire from The Beatles to The Foo Fighters.

Tribute sets to Beatles and Tom Petty as well.

Top of line across the Board