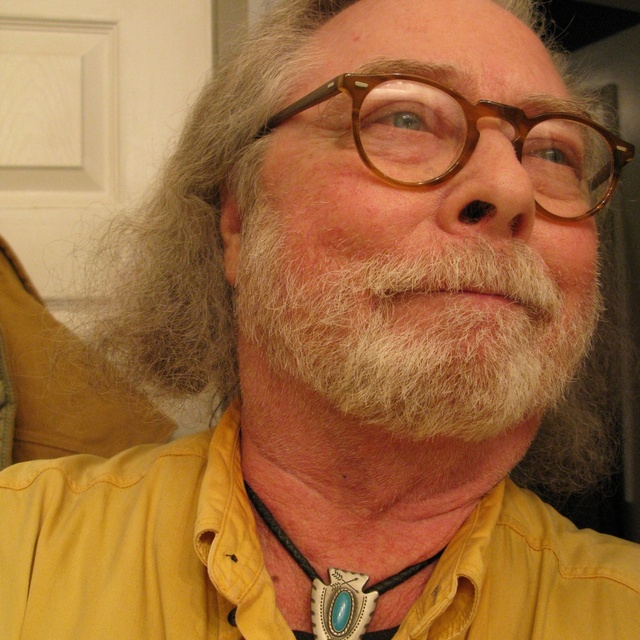 50ish. Professional attitude, but still fun loving. Non drug/drinker, but don't mind if you indulge, as long as it's under control. Want to start a classic rock band with other like minded individuals. Learn on our own, then put it together in (probably) a Saturday afternoon practice at my home studio in Lincolnshire. Want to perform and maybe even make a few bucks, but don't want to rush to get on stage. Want to enjoy the ride as we work together to build an exceptionally well polished set.

Screen name:
mark1130603
Member since:
May 19 2016
Active over 1 month ago
Level of commitment:
Moderately Committed
Years playing music:
45
Gigs played:
Over 100
Tend to practice:
More than 3 times per week
Available to gig:
6-7 nights a week
Most available:
Days

Initial Song List
(Please forgive the sloppiness of this list. It has been sent out numerous times and is beginning to get a little messed up)

Taking Care of Business - BTO C
Crossroads - Cream A
Sunshine of your Love - Cream E – These two songs have versions by Jack Bruce (Cream bass player) that include keys.
Green Eyed Lady - Pat Travers version D, I think
I Just Want to Make Love - Foghat? A
Rocky Mountain Way - Joe Walsh E – I used to play keys on this in a band, so if you want some help organizing multiple keyboards I’ll be glad to show you how I did it. Also, there’s kind of a jam section that in addition to the grand piano and electric piano sounds has some funky stuff going on. Don’t bother with the funky…I’ll pick it up on bass.

If you want to keep going…

Mississippi Queen Mountain
American Woman Guess Who
Summertime Blues Guess Who version
Panama Van Halen
Bye Bye Love Cars – Not a huge Cars fan, but this one’s a crowd pleaser and it’s kind of fun to play.
Red House J. Hendrix - Don’t know the key, but E is a great guitar and bass key. You can transpose on the keyboards if you want.
Best of Both Worlds Van Halen
Substitute The Who
Strangle hold Ted Nugent – Another big crowd pleaser. It’s in the movie, “Rock star”.

Bands to expect in the future…

What's this, the brag box? I've got a ton of pro gear including a great PA and rehearsal space.