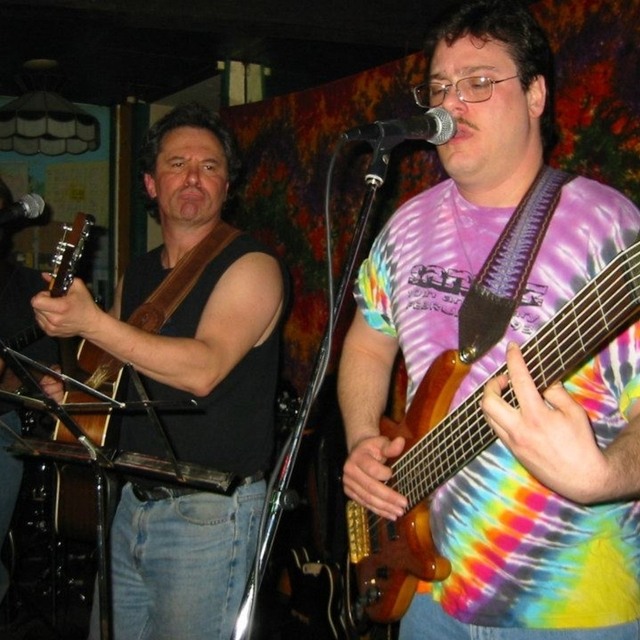 I was a founding member of the folk rock/originals band Sandoz which played a large number of gigs mostly around the Pittsburgh area. The band started out as a Grateful Dead oriented band, but quickly moved on to cover Van Morrison, Steely Dan, Little Feat, Dylan, etc. Eventually we signed with Relix Records in NY and recorded originals. Both with Sandoz and as a singer songwriter, I opened up for a number of nationally known acts including Dave Mason, Levon Helm and the Allstars, Rick Danko, Paul Butterfield, etc.So, the music that I am producing is melodic and lyrical.

Greatest influences are the great singer songwriters Van Morrison, Dylan, Joni Mitchell, Tom Waits, Bruce Cockburn, the Band, and many lesser known writers. Blues, rock, and jazz also. As a writer of scores of songs, I am mostly interested in honing those tunes -- creating the best arrangements and performances as possible to showcase them.

Recently purchased a set of QSC 10 speakers and mixer; have plenty of mics and stands, etc. I play a Martin D-28 and an acoustic-electric Godin. Would like to form both a light band (trio) and a full band (with drum kit) for varying types of gigs including clubs and festivals. This summer will record an album here in Pittsburgh using the right musicians for the songs. At my home I keep the PA along with a keyboard and a 16 track recorder set up for practice and recording ideas.