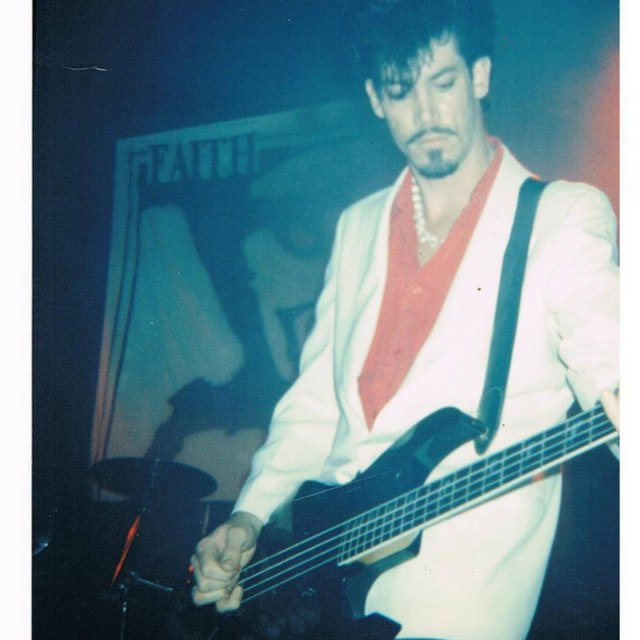 Ideally, I would like to form a new band with a handful of songs that I've written over the last couple of years, and I am also very open to bringing in other songs from the other band members.

At the same time... I'm also open to joining a band as long as "they" are open to playing some of my songs at some point down the line.

I've been playing in bands for over 40 years and at this point, I've been in 18 bands in two different countries. I've recorded one album released on SST Records in 1984. I've cut two 45s (self-released on my own label), Recorded one CD on an independent label here in the states. And recorded and produced one CD on an independent label in Holland.

The first three audio tracks are my own songs. I wrote and sang lead vocals on the first track... World Gone Mad. The second song is something I wrote and collaborated on back in Amsterdam with a friend of mine on vocals. The third tune is a rough mix from my LA band, The Condors. And the fourth track is just one of my favorite songs from the Dutch band I was playing with back in Amsterdam. I didn't write it, but I played the shit out of it!

Some of the bands I've either started and/or have been in...