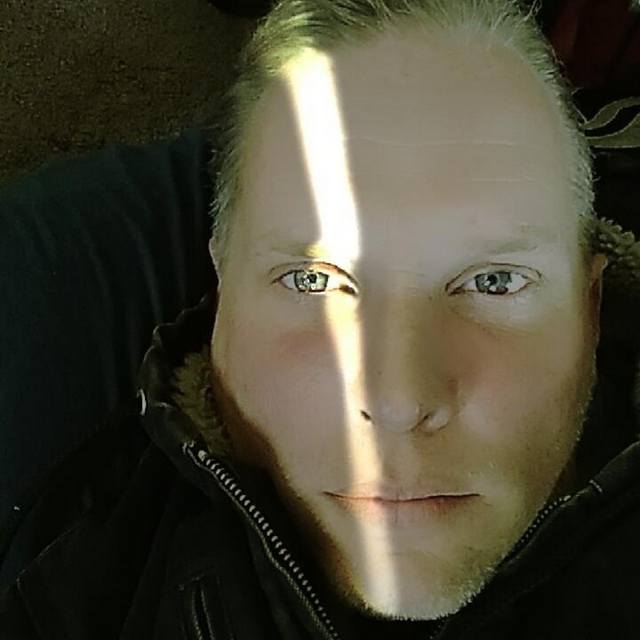 I like all kinds of music! But mostly I lean towards rock. I grew up with the golden oldies...motown classics, 70s and 80s! I have played piano since I was 12. I am not a sight reader, but I do read and understand sheet music. I also write music too! I have my own recordings...they are not studio quality, but pretty damn good considering I did it all on a desktop computer with a sheet music writing software package. I used a keyboard and mouse instead of playing the music on a midi device and touching up the sheet music. So yeah, I think they sound pretty good considering the above facts. I guess I want to start out singing other peoples music and then maybe incorporate my own music into the mix. It's just so hard to find musicians that actually want to write music instead of cut and paste from everyone else, put a drum beat to it and make millions. I Don't care so much about making millions ( although that would be nice) as much as I do being remembered as a person who wrote his own music and also taught younger generations the true definition of music that which is not what they play on the radio today! I feel sorry for kids today growing up and hearing the crap that is mostly on the radio now days....it's not music, but children today think it is and I think that is sad, also since they really don't teach music in school anymore really!

Update. I have a keyboard again finally, it's a cheesy one, but allows me to write new stuff again. I plan to upgrade in the near future to a setup where I can record studio quality and create sheet music as well.