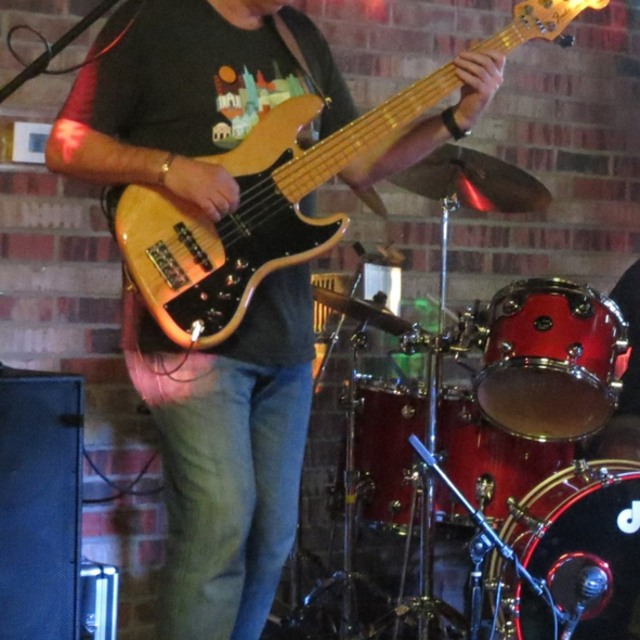 I'm originally from Cape Town South Africa, but have been in the Houston area since July 2014. From 1981 to 1983 I played professionally on the music Circuit in South Africa. I then attended college but still played semi-professionally. In the US I played for bands in the San Francisco Bay Area before moving to Houston. We have relocated back to the Bay Area only to be temporarily transferred to Kazakhstan for 3 years.