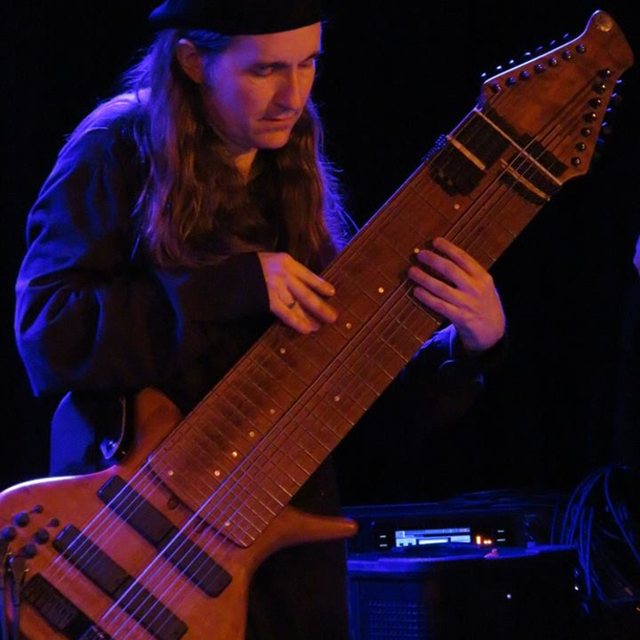 I play experimental rock music based around guitars, electronics, and texture.

Spoke of Shadows released our debut cd in 2014 and follow up
"II" in 2017 on Firepool Records.