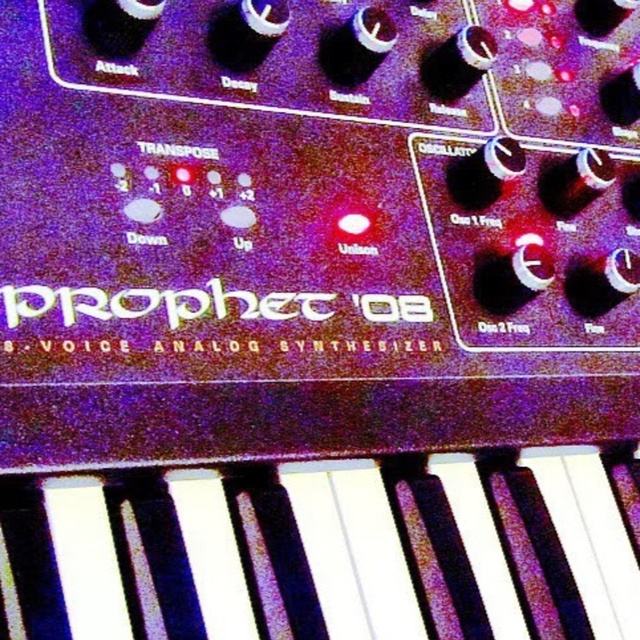 I am looking to write and record with other musicians. I would ideally would like to find the right creative match to record original music. I have a competent home studio in which to create and record. I prefer a casual and fun situation, but will commit more time to the right project. Not looking to play in a cover band, nor do frequent gigs (occasional gigs to promote original music is ideal). I am a multi keyboardist and finally own nearly all of the instruments I have ever lusted after. IF INTERESTED, PLEASE CONTACT ME...I can respond, but cannot write you first. Please NOTE, the ONLY way I can respond is if you reach me at... Mark In FL 5 (all run together) at outlook dot com. Lets make a plan to create.