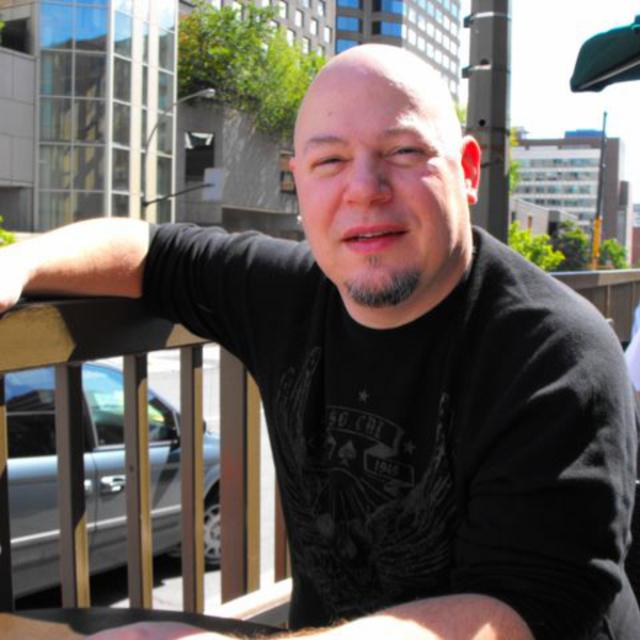 A singer who's looking to join (or form) a band and create something new. I've been in bands through the years, but not interested in joining a band with "Pros". I'd like to collaborate with people who are open to new sounds and ideas, and not necessarily be an expert. I'd love to find a band already writing some original music that needs lyrics and melodies added but also open to starting from scratch. Open to playing covers but not the usual bar band covers. Prefer to create with some creative folks... people with varied backgrounds and interests.