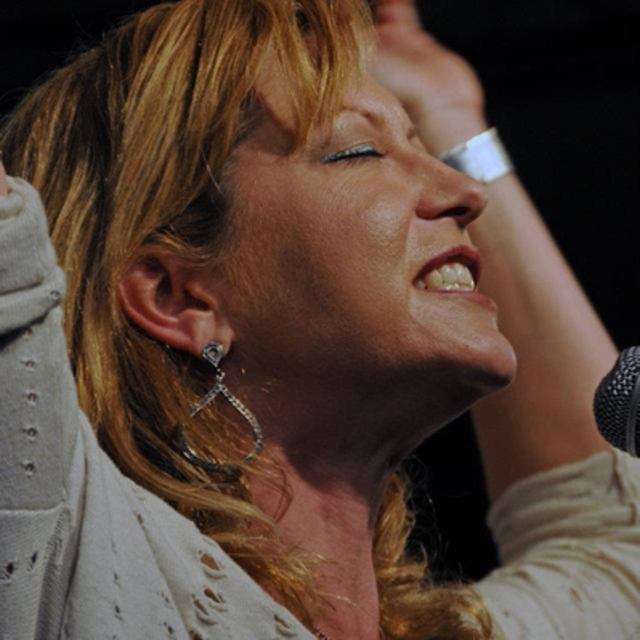 Vocalist for Marla Palma Band. Looking for a bass player who is experienced and comitted ASAP. Current bass player leaving after July 4. We play most genres but love the Blues. Eclectic Blues/R&B/rock/originals. I am serious and dedicated, but have fun and expect other members to hold the same attitude. Practice space in Buena Vista, VA-must be willing to practice every Thursday. MarlaJoyVAAOL com or 540-974-7482 if interested. Check out .marlapalmaband
://./pages/Marla-Palma/102570763170995