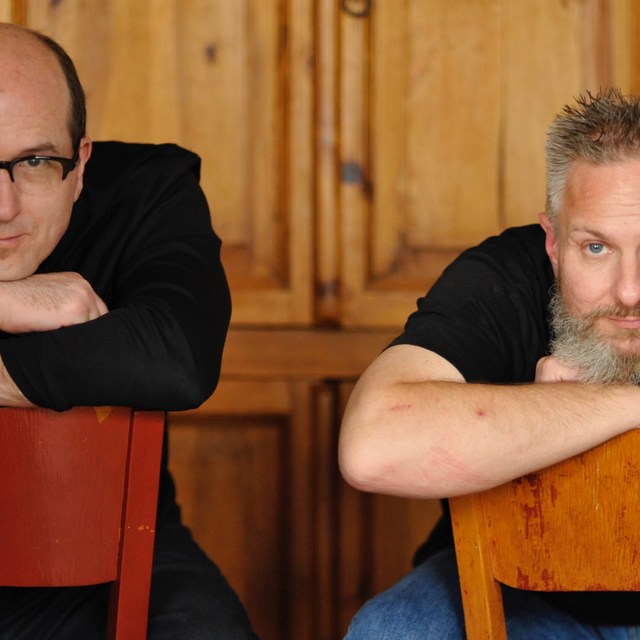 Mars Is Watching is an original rock band, based out of Montclair, NJ. Mars Is Watching only plays original music - no covers. Mars Is Watching's music ranges from angular and jagged guitar driven indie rock to in your face power pop, always framed by sardonic lyrics and a somewhat skewed view of life. Mars Is Watching has released an album and has played various venues in NYC and NJ. The band plans to release a new album in the second half of 2022.