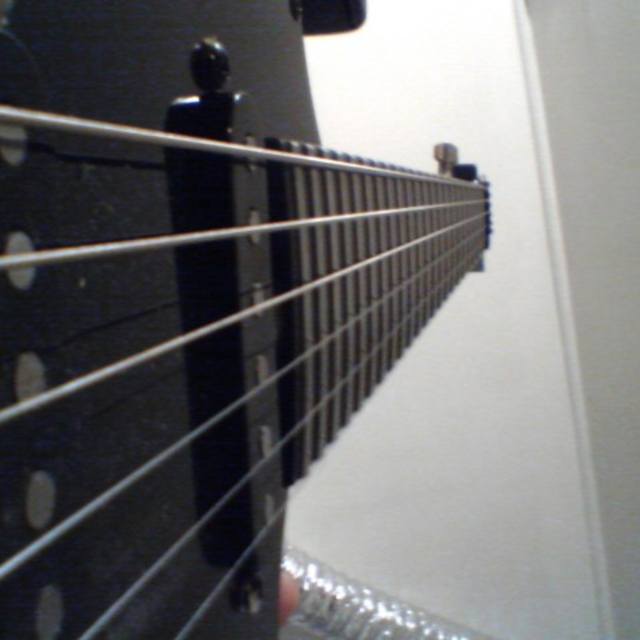 Does anyone wanna Rock?

I would like to play straight ahead original (standard-tuned, for the most part) music. I'm open to what sounds good. I was recently listening Bad Company, and it reminded me that you can get it done with just the basics. I don't mind a mix of styles I listen to lots of bands/ performers. I'm not opposed to covers, but "let's make them our own." I've included a few four-track recordings that I've posted on Sound Cloud. Never mind the drum machine (it's there only to establish the tempo). The last two tracks are from a song writing session recorded in a very live room. The sound quality is a bit off, but the ideas are present.