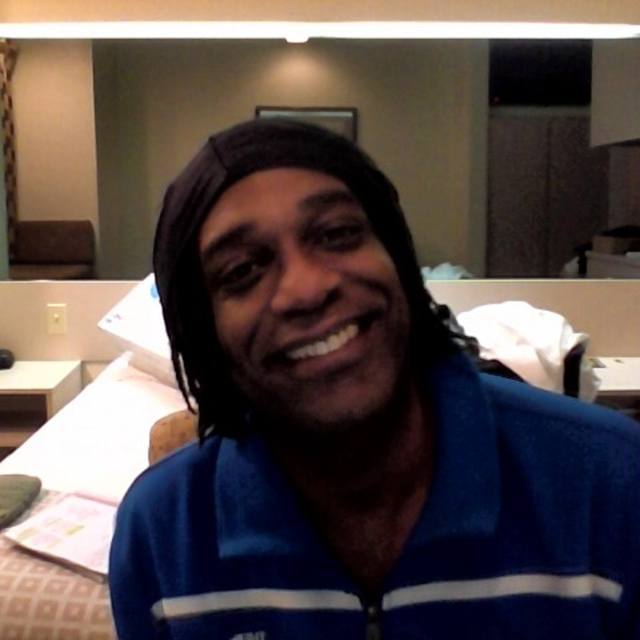 First and foremost, the best thing any aspiring musician can get from me right now is "free advice." Anything which requires me being in the recording studio requires serious funding. My team includes but may not be limited to the following:

Another thing for artists considering working with me to keep in mind:

No music on this site could ever accurately represent what I would do with you as a record producer. What I put on this site was just out of good faith. Chances are that my team and I would start from scratch with a new artist.

Please do not dwell on that, however, because I certainly will not.

The bottom line sometimes is just finding someone who's been there where you're trying to go. That is why I prefer sharing "free advice" these days. When I was trying to get out there no one ever wanted to share any advice with me. That is why I treasure being able to help guide aspiring artists these days.

Unfortunately, not every Artist is well funded and as such it is extremely difficult to assist them with their dreams in the studio which is why I offer an open door policy for artists seeking "free advice." In fact, in most cases, I start helping artists with their careers immediately! (for free) The only other service that might be available for artists with great home studios is Internet Recording Services.

Everything I do, however, starts with the selection of "great songs." There will never be any exception to that standard!