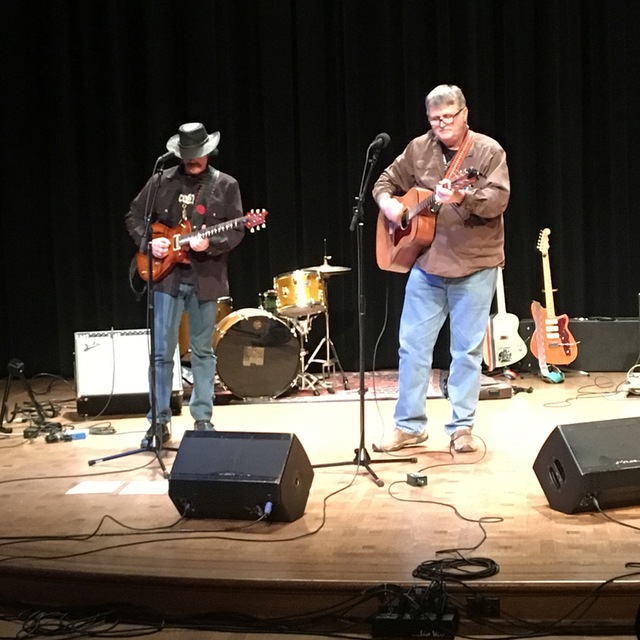 I am looking for someone interested in jamming, recording and potentially playing out. Especially seeking second guitar/and or bassist. I am looking for thoughtful, melodic players, who listen and react to the music unfolding before them. Vocals/Harmony a huge big plus!

Guitar: An ideal guitar player would be someone who plays both rhythm and lead guitar and has a comfort level with either acoustic or electric instruments.

Bass: I am not looking for someone to play bass,while I play a 20 minute guitar solo. I am looking for players who want to kick back and enjoy the groove.

BENEFITS FOR YOU:
- Playing in a friendly, laid back environment
- Working and collaborating on songs
- Learning about recording (basics to advanced whatever your interest level)
- Meeting other musicians (I have several musician friends that I routinely play, jam and record with on a regular basis.)
- Having fun!

Check out my website to hear the style of music I do. While I am interested in a lot of acoustic based, folk rock, I also like to rock out or play a space jam. Having experience playing with other people and chops are very helpful. Having a compatible personality. attitude is the most important thing.
If any of this sounds of interest, drop me a line. (Contact me through my website.)

I am a singer/songwriter seeking seeking a second guitar player for jamming, recording and performing. I am looking for people who are specifically into folk, Americana, classic country, blues, and melodic music and those comfortable with both acoustic and electric guitar (both rhythm and lead guitar). Big pluses for musicians with vocal skills and who are into or interested in learning about recording technology.

I do work with several musicians - including drummers and horn players - I am seeking people who would be interested in developing songs together (mine and yours) and recording and playing out.) Please inquire if our musical tastes are similar.

I have a project studio in South Seattle where I write and record music. See my website for more information and samples of my music. If any of this sounds of interest, please contact me through my website. marwoodwilliams dot com