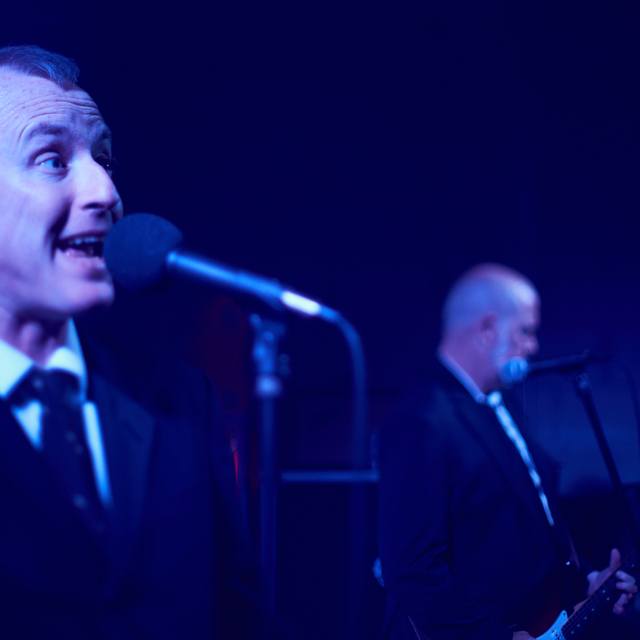 I am a punk rock vocalist looking to join a group of like-minded weirdos. My longtime band, The Balboas, is recording only sporadically, and is mostly based on the East Coast, so I'm looking to do something local.

I write songs and have a lot of lyrics needing some crazy, loud and heavy guitars and drums. Lots of experience turning concepts into awesome rock n roll songs. I have been in the studio under extreme time and performance pressure, and toured in a stinky van a few times. Played primarily east coast and Europe.

I am also happy to replace your former singer if you already have songs in the can and/or have been performing live.

Very professional, not a flake at all, no unaddressed mental problems. Like to party but not to the point of screwing up the rehearsal, gig, recording, etc.

Check out my videos and tracks and let me know if you want to meet. Prefer south bay, Santa Cruz, but open to further away if we are an amazing match for one another.