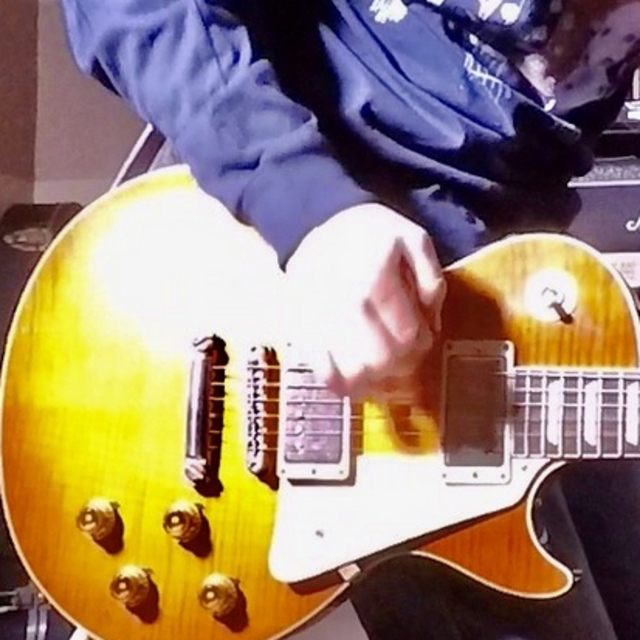 Ready to pull a band together, not necessarily on the first try, but I'm here because I go to a very small school and we are in a very limited generation in terms of this interest. Killer Frontman, Crafty Bassist, and Tight Drummer wanted!!! Let's get this show on the road! 60s/70s/80s/90s style.

As far as availability, going to college (Rose-Hulman), the summer will be incredible. During a packed school year with a tougher schedule, some nights of the week will be open for jamming. Really the weekends are best during the school year.

I have an assorted pedalboard,

I also have a beginner recording setup with mics and an interface.
I really love for a recording to have that 'live' sound, as some may say.