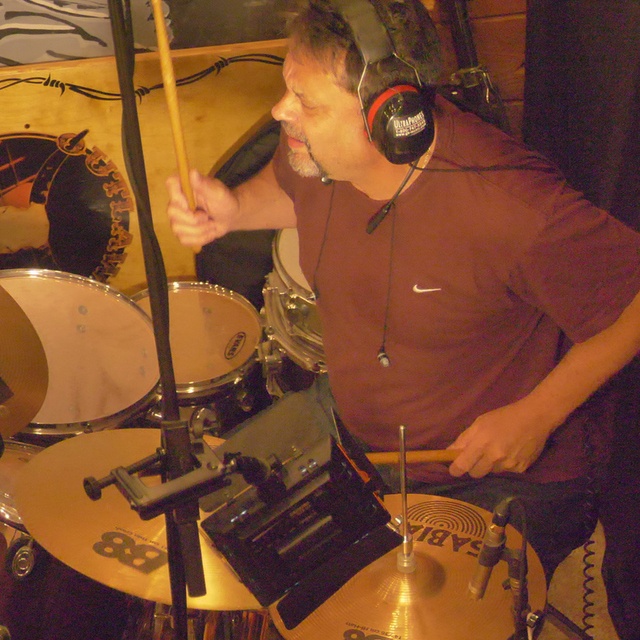 I go by Mason
I am a singer / songwriter / drummer
I have skills recording & producing my own music, as well as filming video / recording live audio and editing video.
I was playing in night clubs at age 12 in and around Baltimore MD, and by 20 I was playing gigs throughout south Florida out of Sarasota.
I have had many of my own bands, and ran audio and lights while performing on drums and singing lead and back ups.
Around age 28 I joined the band Collision with Chris Anderson of "The Outlaws"
Chris and I wrote many songs together, and latter we penned the Outlaws hit "Trail of Tears" first recorded with the great Hughey Thomasson around 2008.
That album was to be named "Once an Outlaw" however sadly, Hughey passed away before the record was released and shelved for several years.

When Henry Paul re-formed the band, Trail of Tears was released on that new record called "It's about Pride" ??? lol

I have worked extensively with many great musicians in Nashville from the late 80's to 2002 working with such artists as Johnny Neel, Chris Anderson, Doug Jones.

Now living in Gainesboro TN near Cookville and looking for some good players to write, record and perhaps play out as long as it does not require taking an experimental jab!

Played on some of those tracks and also sang back ups.

Flag ship Roland TD 50X V kit. Fantastic!
Also an acoustic set of Pearls, but no cymbals ATM. Everything went into this Roland kit @10K so...
Have not experienced playing them live as of yet. But it should suffice to say all the Hard Rock Cafe's bought these kits and Gibson.
Using REASON11, HARRISON DAW & trying to learn Cubase for recording.
Beta 57 for vocals
Rode studio mic