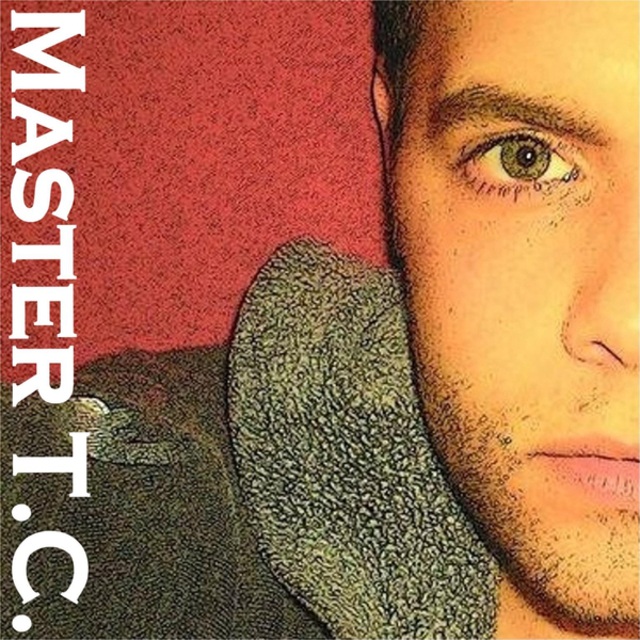 Hey what's up, my name is Master T.C. and I am the lead singer of the alternative/rock band Dead Centre from Buena Park/Long Beach CA area. We are a newly established band but are quick on the rise. We were wondering if you would ever be interested in collaborating with us. We are finishing up our EP and were looking for someone to play bass, keyboard and sing backing vocals. Our music is very different from my solo stuff but I am sending you my solo music page so you can tell what my voice sounds like and also a track of our band. We much heavier and have a definite ROCK sound. Think Foo Fighters, Halestorm, Queen, Incubus... Let me know if you are interested. We could really use someone in the mix to give us some diversity. Hope to hear from you.
~ T.C.
thegoodfoxoflife at dot com

Master T.C. is a 28 year old American singer/songwriter from Sandusky, OH. After recording his first extended play in Beverly Hills, CA in 2009 titled, ITS NOT EASY BEING KING EP, he started writing his first full-length studio album in 2011. Master T.C. (Todd-Charles) became popular with audiences via his live performances, outrageous personality, originality and showmanship. His 2008 USA Showcase performance in Las Vegas at the MGM Grand Hotel, was voted the best live performance in Hollywood's major industry poll. Master T.C.'s main projects involve collaborations with various styles of eclectic rock. Currently he is in studios recording his debut album which pays homage to hip/hop, punk, bubblegum pop, R&B, and of course dubstep and metel. His first single in a Double A-Side, 'Gotta Be Free'/ 'La Dee Dah' from his debut album also called 'La Dee Dah' which will be released in 2013.

Everything. But you should have your own equipment to bring into the force.